Hi, well I haven’t posted much on here recently for one reason or another but I just thought I would do a quick round up of what’s been going on for you.

Perth City has been hosting a number of events in town to raise the city’s profile and I have to say they have been really good, particularly since the majority were free and just in and around town, of course, the weather has been great which has also helped a lot.

One of the events was a music festival called Southern Fried, as you might imagine with that name it mainly consisted of country music style performers but there were a few others, in all, it was really excellent and everyone seemed to have a great time. I have posted a couple of photos of some of the performers below. 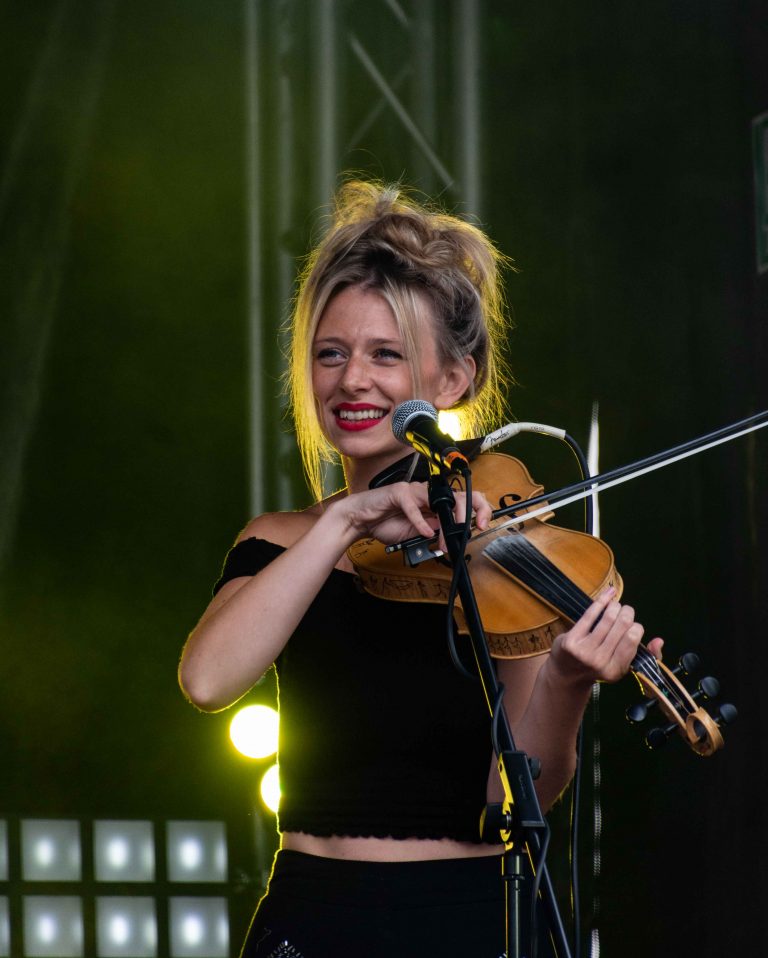 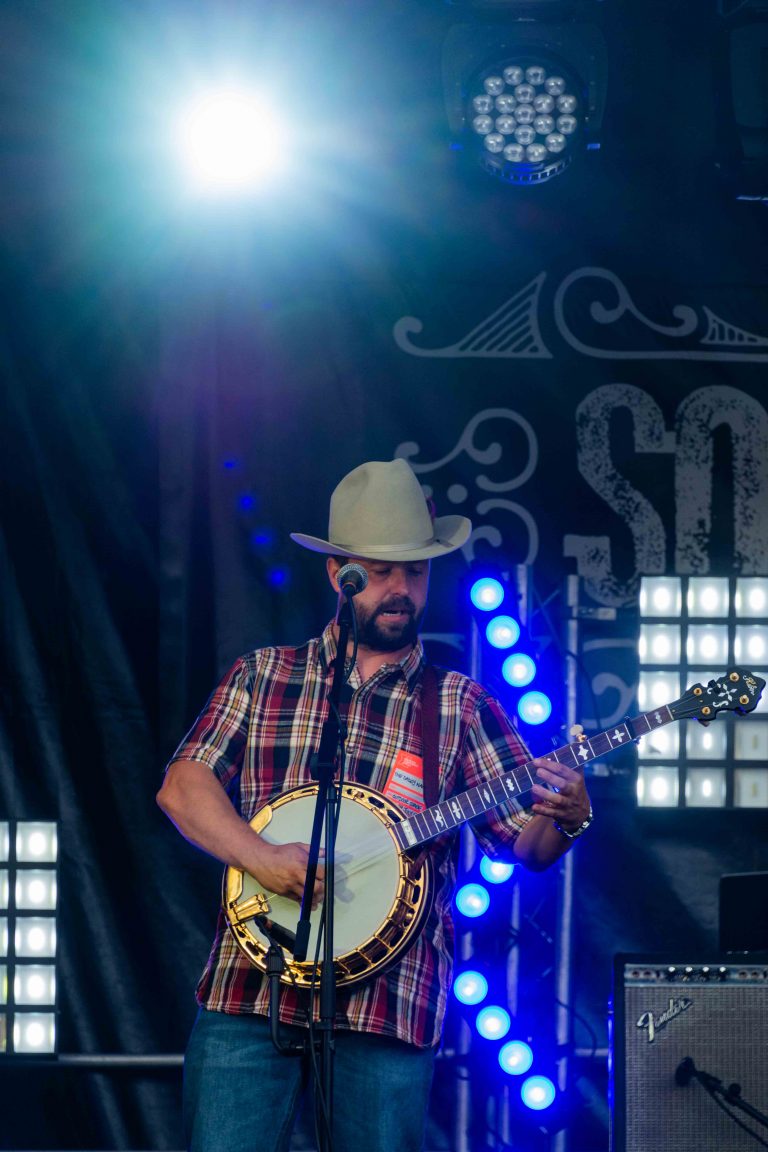 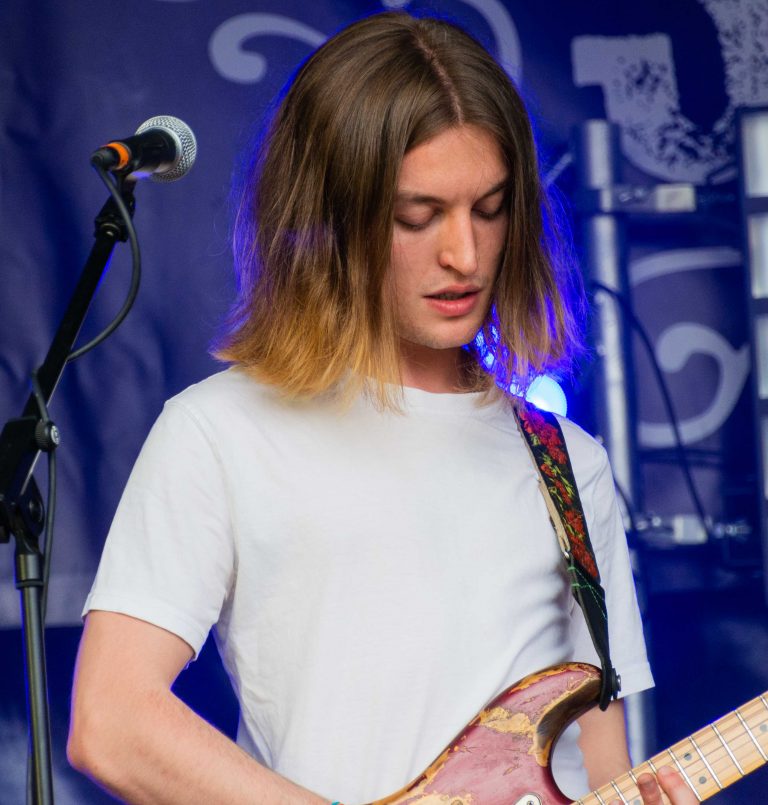 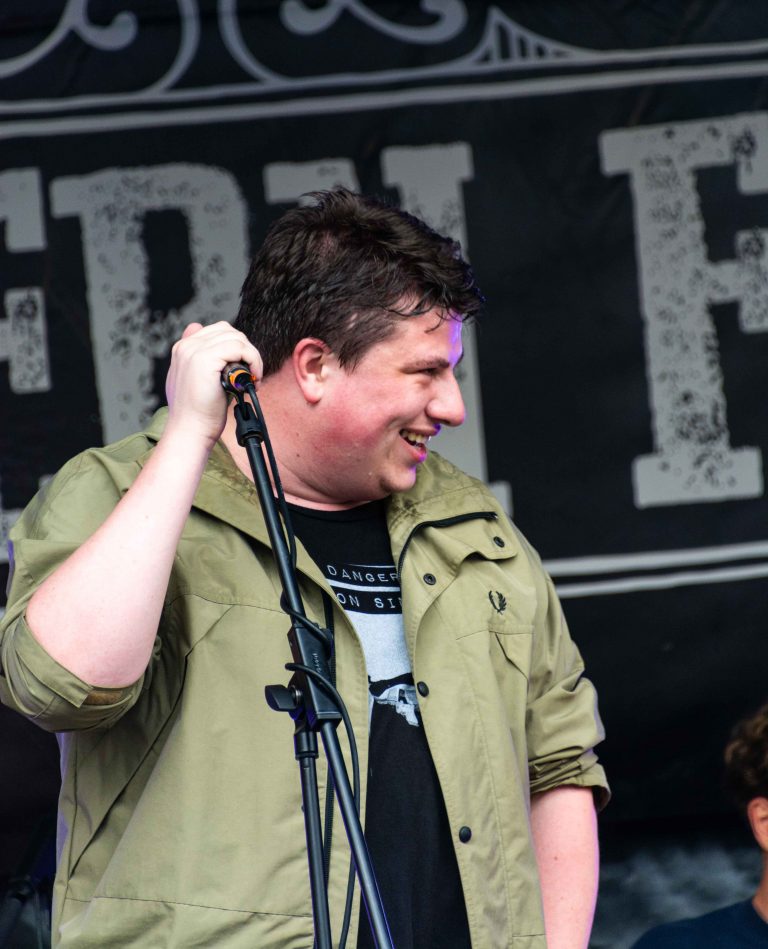 Something else I did was to go down to Leicester for a week to see family, whilst there we went to Bradgate Park which is a public park in Charnwood Forest, in Leicestershire, England, northwest of Leicester. It covers 850 acres.
The park lies between the villages of Newtown Linford, Anstey, Cropston, Woodhouse Eaves and Swithland. it’s really lovely there lots to do and see, in fact after leaving the car in the car park and walking for about 10 mins we came across this fella below, looking for a morning snack I imagine.

His was rummaging around in the bushes and at first we couldn’t see anything but we could hear him, eventually, he appeared and we were only about 20 feet from him and that was great. Anyway, after having a look at us and deciding, we weren’t interesting enough he went on foraging for his morning snack.

The deer roam free across the park and you never know when you are going to bump into them, such as this guy, there are certain areas of the park where you are not meant to go as it can disturb them when they have young etc and obviously dogs need to be kept under control.

But it is incredible to see how close you can get to them and they don’t seem to mind you.

Just this weekend past we had another event in Perth, a medieval theme event; this is usually an annual event and again quite interesting to walk around, in essence, reenactors set up stalls and dress the part of medieval type folk. We also had some knights in armour doing battle, not on horseback mind you but it was still pretty impressive seeing them knock lumps out of each other, they certainly didn’t hold back!

We also had craftsmen such as blacksmiths demonstrating how they made items such as cloak clasps etc, it was nice to see this as they actually heated up the base metal and then crafted into a really nice looking finished article, see photos below. 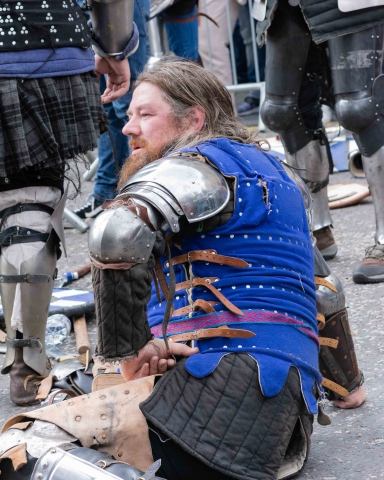 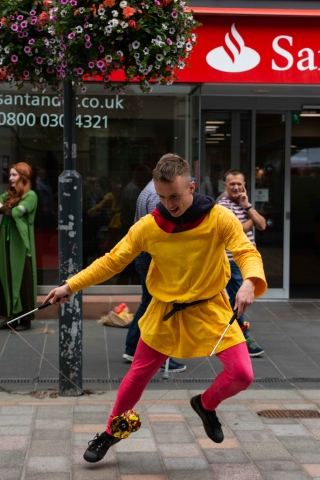 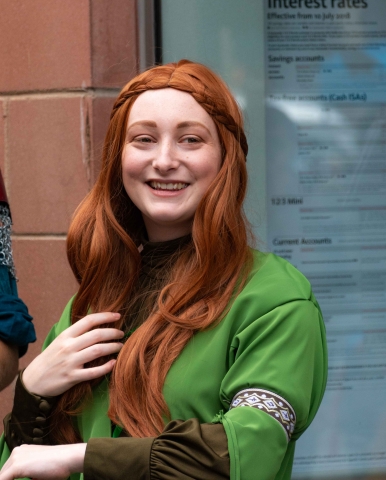 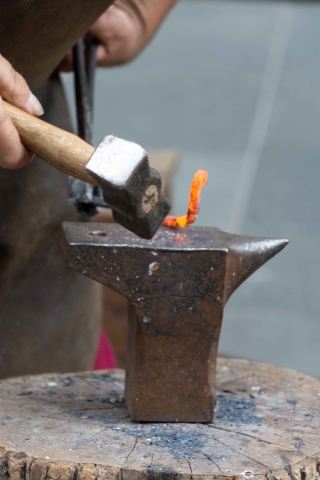 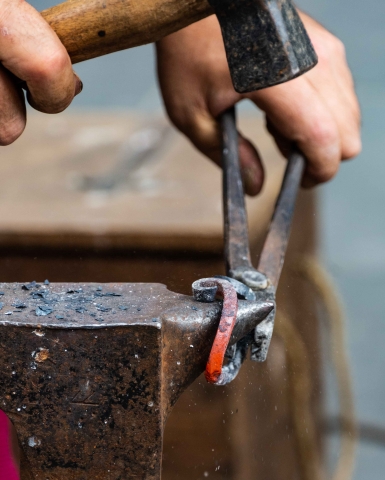 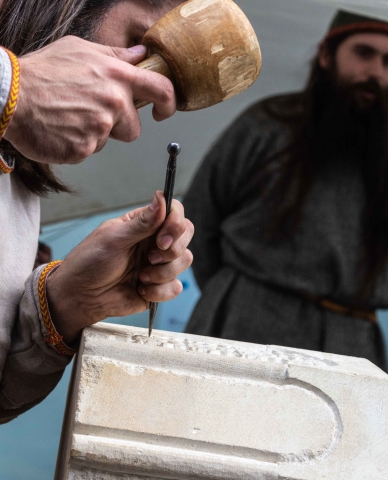 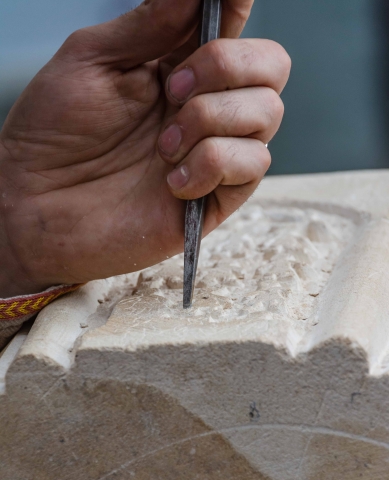 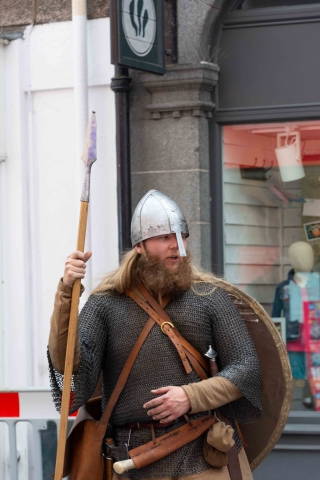 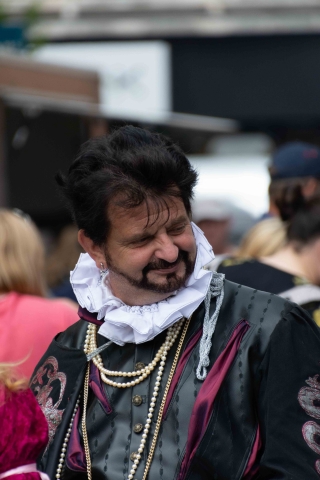 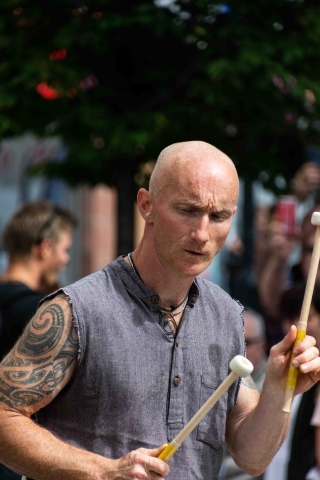